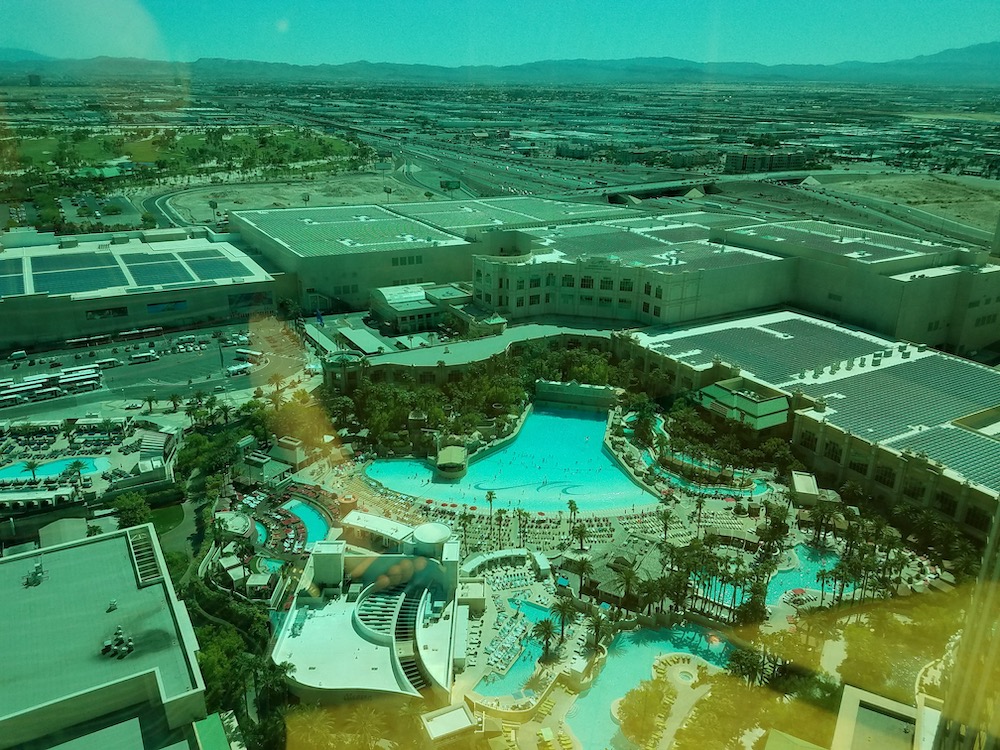 Here’s a tour operator I’m sure Jon Snow would “bend the knee” for.

Zicasso, a travel specialist that curates high-end journeys, just debuted two amazing itineraries that take die-hard Game of Thrones fans (so, basically anyone who watches) to major scenes from all seasons, including the current Season 7. As a mostly die-hard fan, I would spend thousands to recreate my favorite Game of Thrones scenes in the very locations they were filmed, so I’m definitely eating more ramen at home.

The seven-day tours feature itineraries in Spain or Iceland (or both!), and highlights look something like this:

Does this beach look familiar to you? Credit: Shutterstock

Vik’s black-sand beaches where Jon Snow and his crew (including The Hound and the awesome ginger Wildling) head north of the wall this season.

Grjotagja, the lava cave where Jon Snow and Ygritte basically had game of sex (“You know nothing, Jon Snaaaaahhh!”)

That time The Hound and Brienne of Tarth, the two freakishly tallest people on the show, walked along the rocky cliffs of Eyrie (which is actually Thingvellir National Park) in really bad moods.

Trujillo Castle, the film location for Casterly Rock (Lannisters!) where a LOT of people die (in the show, obs).

The hilltop castle of Highgarden, the seat of House Tyrell (it happens to be an insanely cool castle in Andalusia)

Girona, home to film locations of Braavos, the Great Sept of Baelor and Horn Hill, which die-hard fans will instantly recognize.

The Zicasso tours are customizable (meaning you can definitely recreate a scene a million times until you get it just right), and they start at $4,390 per person including daily breakfast, guided tours, internal flights, transfers and more.

Most Game of Thrones fans know the show is filmed in ***many*** countries, so getting to all locations would basically require a trust fund. If Daddy’s got your back, Conde Nast Traveler put together a great list of major film locations (from Croatia to Northern Ireland) you can jet away to, including easy-to-get-to places like Old Dubrovnik (King’s Landing). Here, you can recreate Joffrey’s death or Cersei’s famous “shame! shame! shame!” scene. These guys came close but, alas, Santa Monica doesn’t really bring the magic.