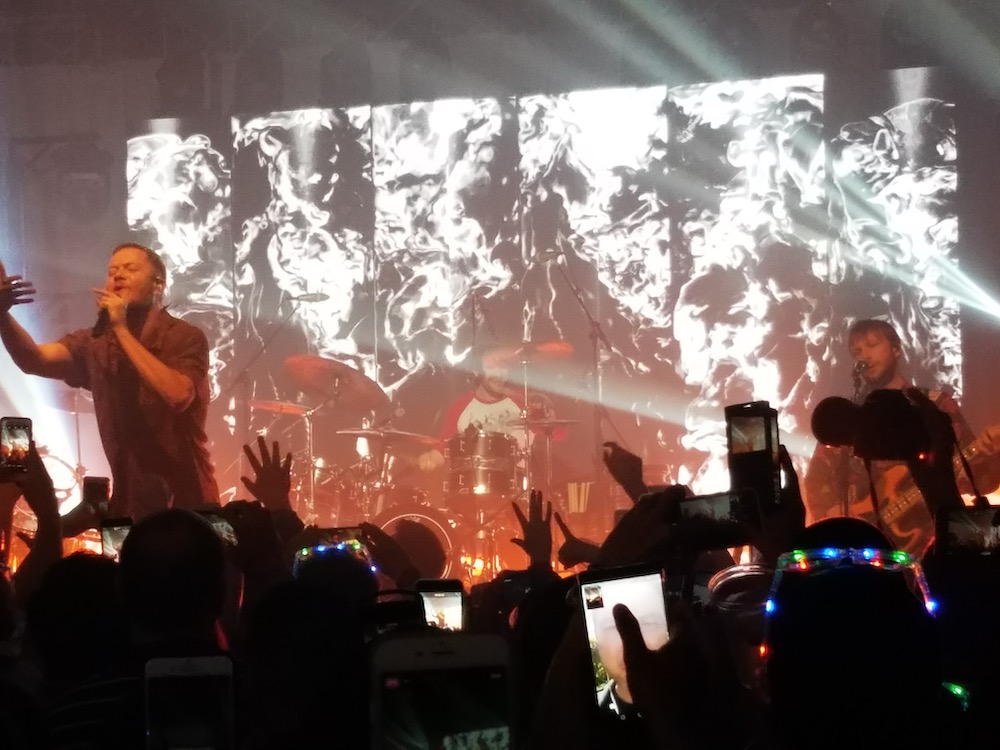 I’m sure you saw in my Instagram story the pure awesomeness of Imagine Dragons live at Marriott Marquis Bangkok.

Imagine Dragons is one of those bands I never liked to admit I like, even though they’re catchy and have good rock anthems. Then I saw them live at a private American Express concert in LA two years back, and I was officially hooked.

Marriott has an exclusive music contract with IMG, so they’re able to throw intimate concerts with major bands. This private event (mostly for Marriott Rewards members) in particular was to showcase their ability to be a notable player in the hotel landscape and obviously they MURDERED IT.