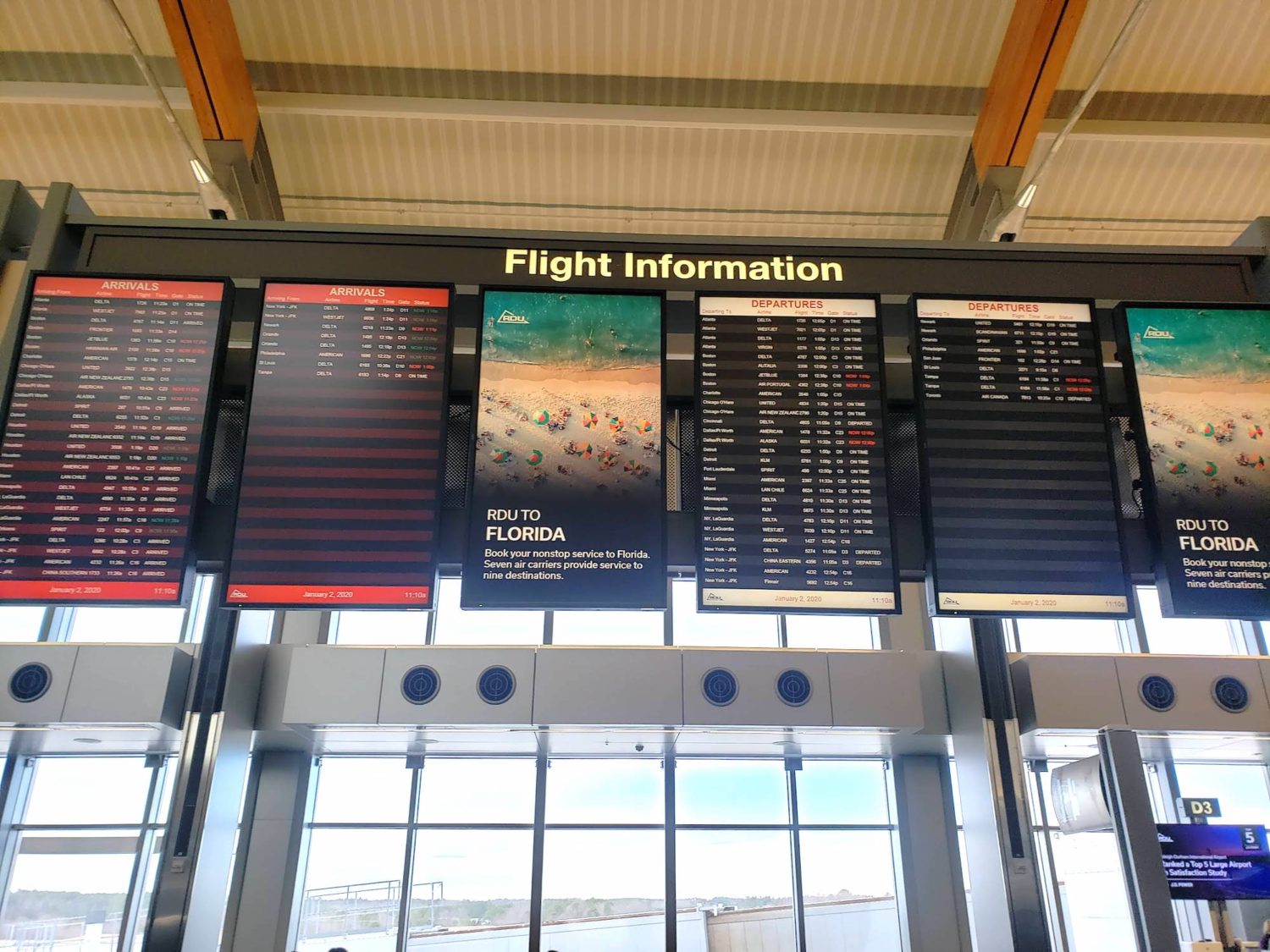 Flight delays and cancellations are inevitable, and they continue to get worse post Covid-19. A shortage of staff, inclement weather, and Covid-related rules and incidents have played a part in more delays and cancellations, so it’s important to be aware of key indicators that your next flight could be canceled or delayed to plan the best you can.

This summer was especially teeming with flight delays and cancellations.

You can now book hotels on Tripadvisor. Amazing. Check it out here.

In New York City, over 500 flights were canceled at NYC airports due to after effects of Hurricane Ida, which flooded airport terminals.

No one can predict whether a flight will be canceled or delayed, which is why it has such a stressful impact when it happens, but there are ways to be one step ahead.

Here are the indicators that your flight will likely be canceled or delayed, and how you can prepare in advance.

There’s no way around bad weather that causes airlines to delay or fully cancel flights. Nobody can control the weather, but airlines can control the safety of their passengers, and they generally err to the practical / safe side if a major storm looks like it could get worse or pose disruption for pilots in the air or landing. Remember, while storms may not look that bad on ground, in the air, pilots have to navigate high winds, turbulence and other hazards.

If you’re booked on a flight that’s departing around the time a major thunderstorm is spotted, try to be flexible with your plans. I often go ahead and plan an alternate date/flying time in advance just in case. This way, I already know which flight I can take if my flight is cancelled or delayed.

Be sure to check with your airline and weather apps, which can clue you in on the severity of the storm.

When a mechanical problem to an aircraft cancels your travel plans, it hits the hardest because it’s the most unexpected — and it often happens when you’re waiting to board or sitting on the plane.

Airlines do their best to let you know in advance when there’s a mechanical issue.

There’s no way to prepare for a mechanical problem, but it’s safe to choose your airline wisely. Allegiant Air reportedly has the most mechanical problems, which was first brought to light in 2016 in another story.

Airlines typically don’t compensate passengers for mechanical issues, and many travel protection credit cards also do not reimburse, so it’s best to book a flight with an airline you can depend on.

A lot of the flight delays and cancellations by American and Spirit were blamed on the labor shortage. Airlines are simply short staffed, and the labor shortage is not going to go away any time soon. It’s why airlines are doling out incentives, like Southwest Air, which is offering referral incentives to try to hire 4,500 flight attendants.

If your flight is unexpectedly canceled due to a short staffed airline, be prepared in advance. Use a credit card with travel protection. You could get reimbursed based on the details of your card.

You can’t predict someone will act ridiculously on a flight, whether during boarding or mid-flight, so the best way to prepare is to educate. Here are the best ways you can avoid being the worst person on your flight and prevent any onboard issues.

In 2019, British Airways, Lufthansa and China Airlines all had pilot and flight attendant flights that grounded thousands of flights. These strikes were not coordinated or affiliated with the other airlines, and they happened in separate times throughout the year.

Strikes can delay or cancel your flight, so the best way to prepare is to stay alert with news on any ongoing strikes.

The cheapest hotel rates are on Hotels.com!