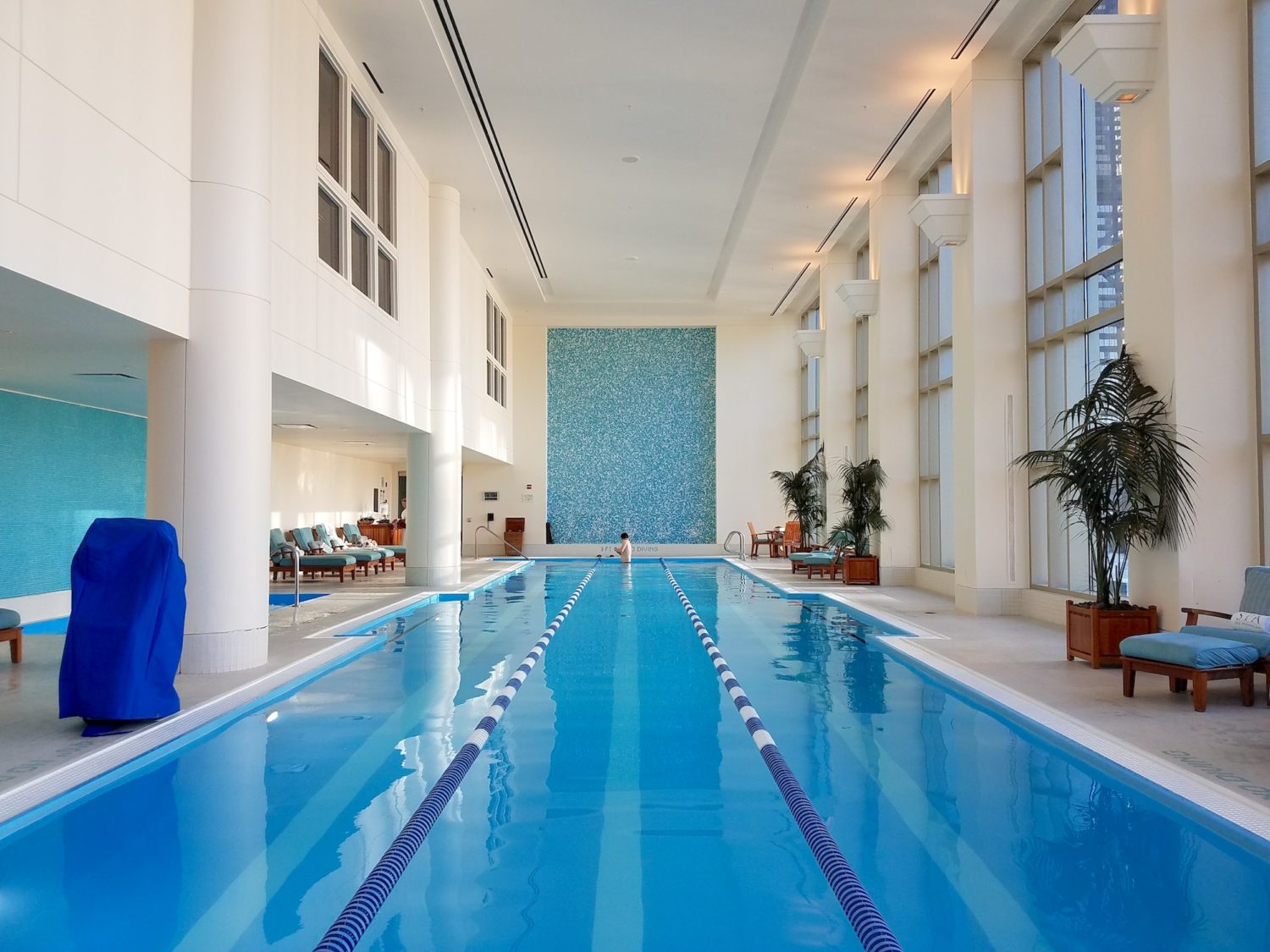 Peninsula Chicago located in the heart of Chicago’s Magnificent Mile is one of the most revered hotels in The Windy City, and it’s one of my favorite hotels to date. In fact, I’ve stayed at over 650 hotels (more hotels than anyone else on this planet), so it’s a big statement. I have a pretty good eye for quality and service. Here’s my Peninsula Chicago hotel review.

First, not a lot of people know Peninsula Chicago has a comeback story, and I was there to witness and review the transformation. The 339-room, upscale hotel is now leading the way of modern hotels, from design and amenities to technology, and the hotel is back on the map as one of the most luxurious hotels in the world.

When I first stayed at Peninsula Chicago in 2010, it was the leading hotel in Chicago and considered the number one hotel in the world by many hotel critics. It was always crowned No. 1 in reader’s choice lists as well as Gold Lists and Best Of lists across many top publications, like Conde Nast Traveler and Fodors. However, when I checked in, Peninsula Chicago was underwhelming.

Peninsula Chicago was rough around the edges, as if it was struggling to remain on top. The service was mediocre at best. Knowing the past reputation of Peninsula Chicago, my friend and I were quite disturbed at how no staff smiled, no one offered to take our luggage up, there were no doormen — you know, the typical bells and whistles of a five-star hotel. The hotel felt like lipstick on a pig. Also, newer Chicago hotels opening around that time gave it a run for its money.

Fast forward seven years later to 2017. After a $38-million facelift, Peninsula Chicago had come back on top, and I was there to witness it. I checked in just after its multi-million facelift, which amped up the look and feel and restored confidence in its staff. I would even go as far to say the makeover was jaw dropping, especially when I consider the stark before/after transformation. I was booked in the very same room (Executive Suite), and it’s a true Cinderella story.

After my stay at Peninsula Chicago, I knew that it would be the hotel that other hotels learn from. It’s set standards with advanced technology, intuitive service and forward-thinking design. Check out some of the highlights that sets it apart in a competitive landscape.

All rooms are equipped with luxury tablets that control the room temperature, the window shades, in-room dining and a lot more. While this is becoming a standard at most five-star hotels, Peninsula Chicago’s tablets allow you to choose channels on the flat-screen TVs. As far as I know, there is no other hotel in the country that had this technology at the time, and very very few hotels do this now. Also, what take its to the next level: my suite was equipped with two tablets!

Peninsula Chicago offers 24-hour room service, concierge and twice-daily housekeeping service, but I loved that it thought of everything not every hotel considers. For instance: The hotel provides umbrellas in the rooms, so you don’t have to stop by the front desk should it pour. This is a thoughtful touch for service. While writing the Peninsula Chicago review, I knew that it was important to mention even the smallest details like umbrellas in the room.

There is no other five-star hotel in Chicago that offers an outdoor terrace floating in the skyscrapers. The spa at the hotel spans two levels, with one of the most amazing indoor pools with skylight I’ve ever swum.

Peninsula Chicago is genuinely pet friendly. What I mean when I say “genuinely” is that there is green space nearby, the staff knew my dog’s name, they always had treats for her and the hotel offered all the right amenities.

Built-in phone chargers (for EVERY cell phone type) and power outlets right next to the bed? Yes please. Peninsula Chicago thought of every little detail.

A nice contract to my first visit, the room design at Peninsula Chicago is now modern, elegant and bright. This was a great detail regarding the Peninsula Chicago review, and you’ll have to check in to see it for yourself.

Have you stayed at Peninsula Chicago? Let us know your review in the comments below.

4 Iconic Hotels In Italy To Book This Winter