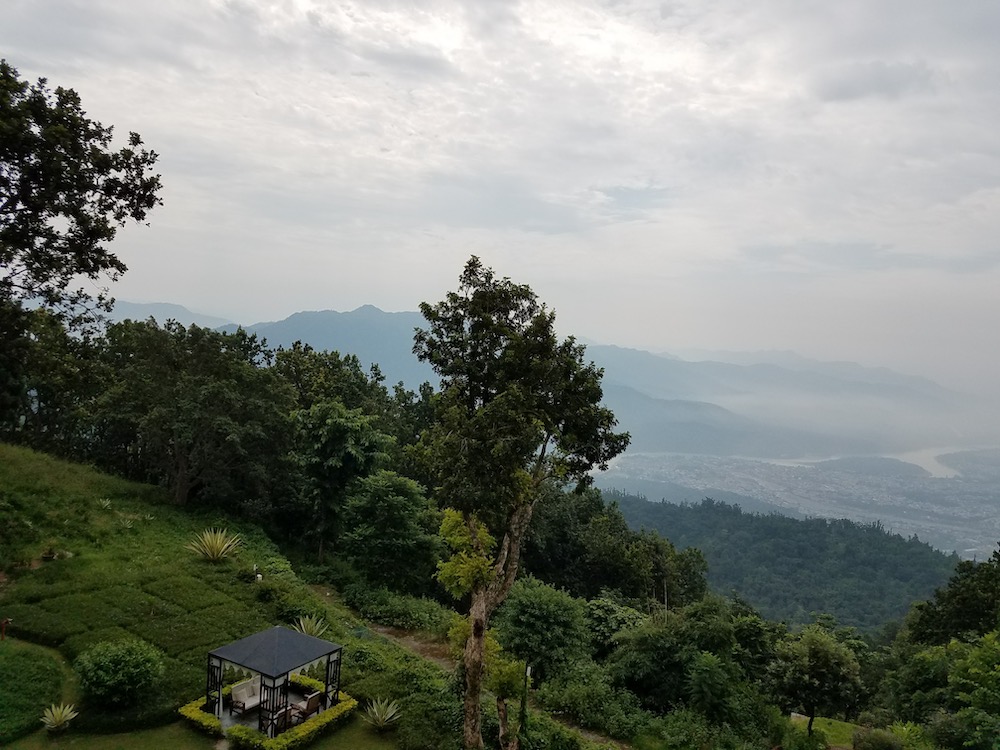 In 2017, in Phuket, I was swimming in the Andaman Sea. At one point, and for a sliver of a second, I imagined 20-foot waves crashing over me like the tsunami in 2004. It was bizarre and bleak, and I know it was prompted by my constant tracking of Hurricane Irma back home. Or maybe the floods in South Asia that sadly took the lives of thousands of people that summer. Or Hurricane Harvey demolishing Houston. At the time, I was thinking that natural disaster are getting worse.. but now, it’s 2020, and I could say the same thing.

I’m probably not the only one with natural disasters constantly on my mind. It’s been rampant lately, with the hurricanes and floods and earthquakes (all in just the US alone this year), and I think it’s a good time to continue to have a conversation about global warming.

This story in the New York Times was published in 2017. The controversial Environmental Protection Agency administrator, Scott Pruitt, thinks it’s insensitive to talk about global warming during a hurricane, but there’s really no better time to talk about it, as many argue in the story… and especially now.

In fact, a few days after, Time magazine pointed out that there is “a vast and growing body of evidence that points toward global warming having an impact on the formation and severity of hurricanes.”

Remember Hurricane Matthew in 2016? The Guardian spoke to a hurricane scientist at MIT, who supported the fact a warmer world “will see a rise in the frequency of the most powerful, and therefore more destructive, variety.” Hence, Irma. And Harvey. And Jose. All these hurricanes may get even worse, destroying cities, entire countries, economies, tourism and lives.

I read this story in Live Science by Jay L. Zagorsky. He asks: Are catastrophic disaster striking more often? Well, take a look at the graph.

Scott Pruitt… can we have that conversation now?

Do you think natural disasters are getting worse? Let us know in comments below.