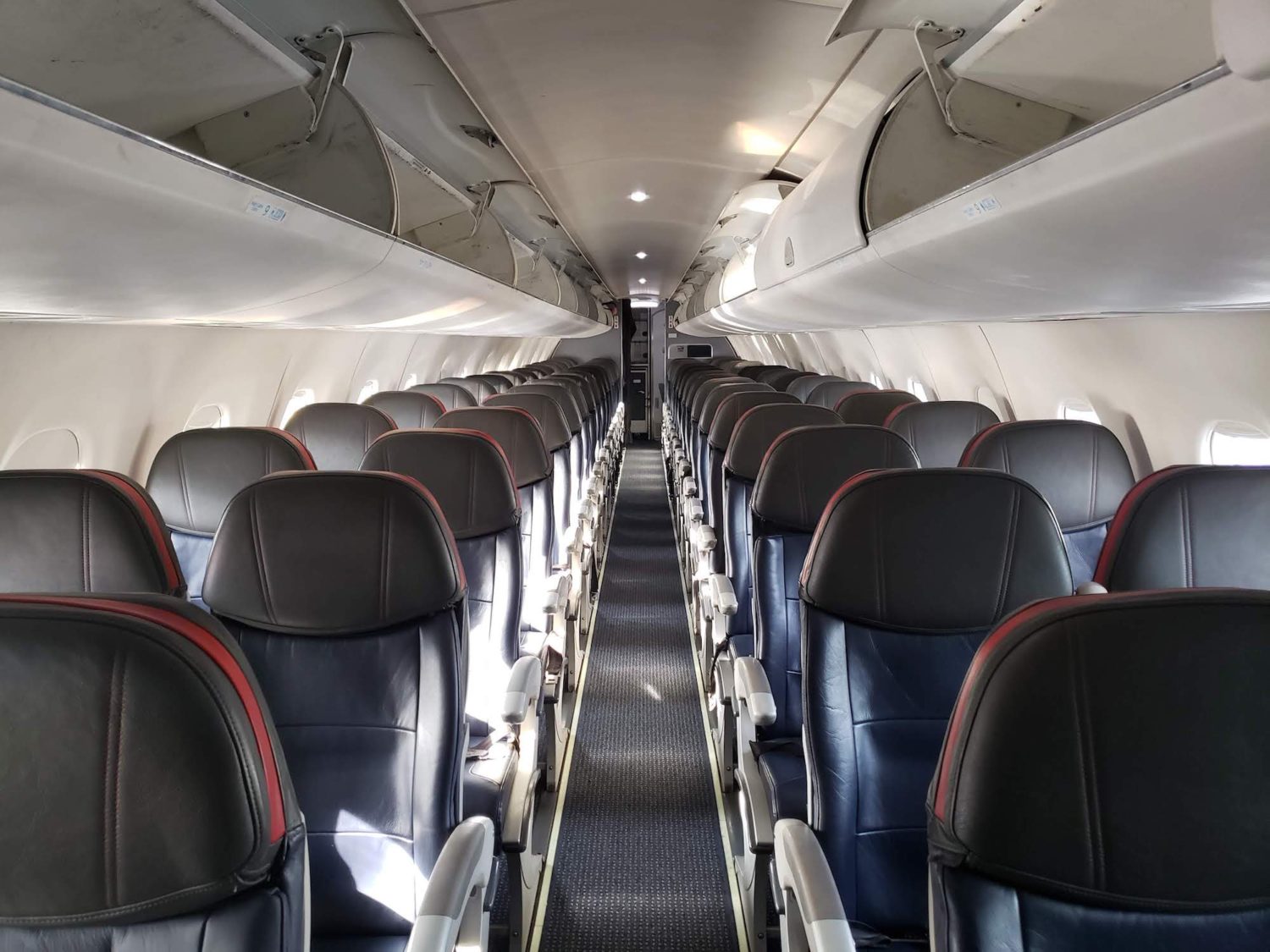 In July 20, American Airlines and JetBlue announced a partnership that would help both airlines recover from the pandemic. The partnership has finally come to fruition, and both airlines unveiled a major network alliance alignment in the Northeast, including 80 American and JetBlue codeshares, 33 new domestic and international routes and schedule coordination.

The first codeshare begins February 25, with flights from New York and Boston.

The partnership isn’t a full airline merge but gives passengers the convenience of codeshare. Codesharing allows travelers to book with one airline for flights operated by a partner.

The two airlines will also begin offering reciprocal benefits on their loyalty programs this spring, according to Reuters. What this means is that passengers will earn miles with the airline they choose. For instance, a passenger could purchase an American flight and choose to earn miles with JetBlue’s TrueBlue frequent flier program.

American and JetBlue will unveil reciprocal elite benefits in the spring.

With the American and JetBlue codeshare partnership, passengers can also expect new routes, including LGA to Charleston, Denver and Martha’s Vineyard, and Newark to Seattle and Cartagena.

While the two airlines haven’t announced an official merge, the partnership is an early clue a merge is possible and could eventually happen.

In April 2020, Travelbinger reported 9 airline predictions due to the coronavirus pandemic, based on the aftermath of 9/11 and Great Recession of 2008. In the report, we mentioned airlines would increase their use of code-share agreements, and that two airlines would eventually and likely merge. In 2000, nine airlines held 80% of the marketshare. By 2011, only five airlines controlled nearly 80% of the US market, according to Dollar Flight Club.

Following the path of the recession of 2008, Continental and United as well as Delta and Northwest Airlines merged. Because the patterns of this pandemic follow the 2008 recession, it is likely that two major airlines (like JetBlue and American) could merge into one large airline to benefit each other.

JetBlue, one of the safest airlines to fly during COVID-19, marked high scores with passengers for ensuring safety with social distancing and face masks. American Airlines had taken a lot of heat for allowing passengers to take off face masks, and not blocking middle seats and cramping flights.

What do you think of American and JetBlue codeshare partnership? Let us know in comments below.

The one secret at Punta Cana Airport only luxury travelers know