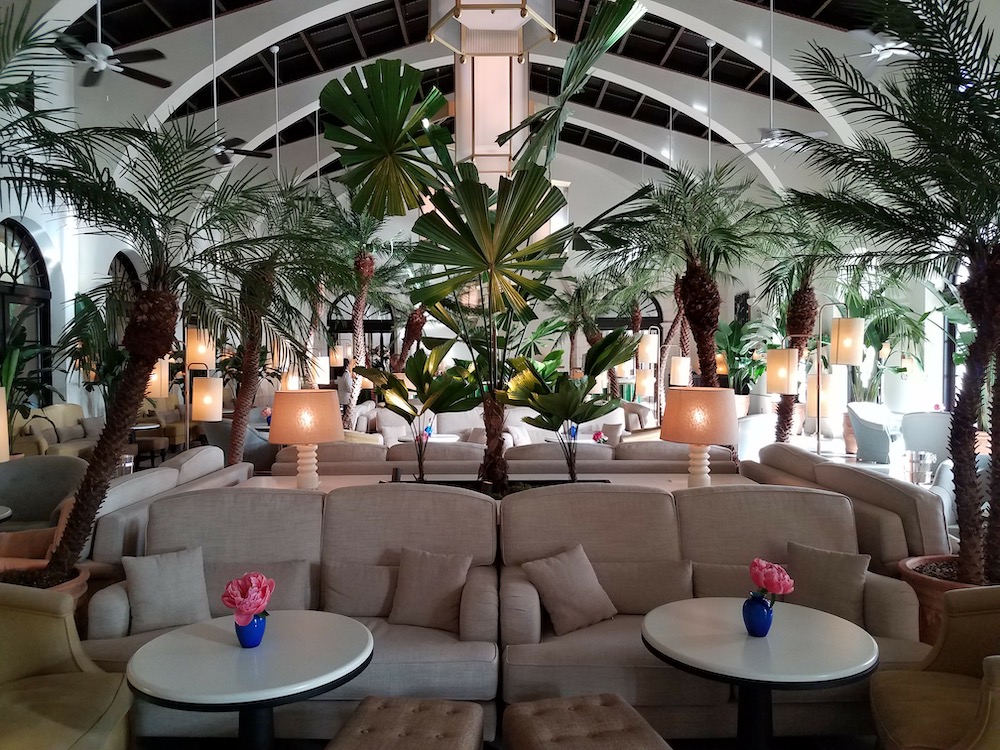 When Four Seasons opened Four Seasons Hotel at The Surf Club in Surfside (just north of Miami) in March 2017, it received tons of hype. The luxury resort was considered among the brand’s most luxurious properties to date. I can confidently say I checked into the new Four Seasons Surf Club to review it, and this is my honest opinion: it is one of the best Four Seasons hotels I’ve stayed in.

I’ve stayed in almost 60 Four Seasons hotels, and Four Seasons Surf Club in Surfside, Miami, is one that genuinely exceeded my expectations. The level of service, dining, amenities and exclusivity (there are only 77 rooms, which is very boutique for a Four Seasons) is top notch.

For now, check out these awesome photos that reinforce how great the property is! I should also point out that Four Seasons Surf Club is dog-friendly. JetsetRuby tagged along, and she had an amazing experience. Everyone who wants to travel with their dog here should read the pet requirements before traveling.

Don’t forget to follow me on Instagram to check out our stories as we travel through some of the best hotels in the world.

How amazing is this lobby?

The bar is insanely beautiful.

My sun-drenched room (I brought my pup, Ruby… the hotel is uber pet friendly!)

Have you checked into Four Seasons Hotel at Surf Club? Let us know in the comments below.

7 best honeymoon destinations on the planet

9 best travel products under $100 for your next trip

Our favorite new Samsonite luggage is out! They’re great for any luxury vacations. Check them out here.