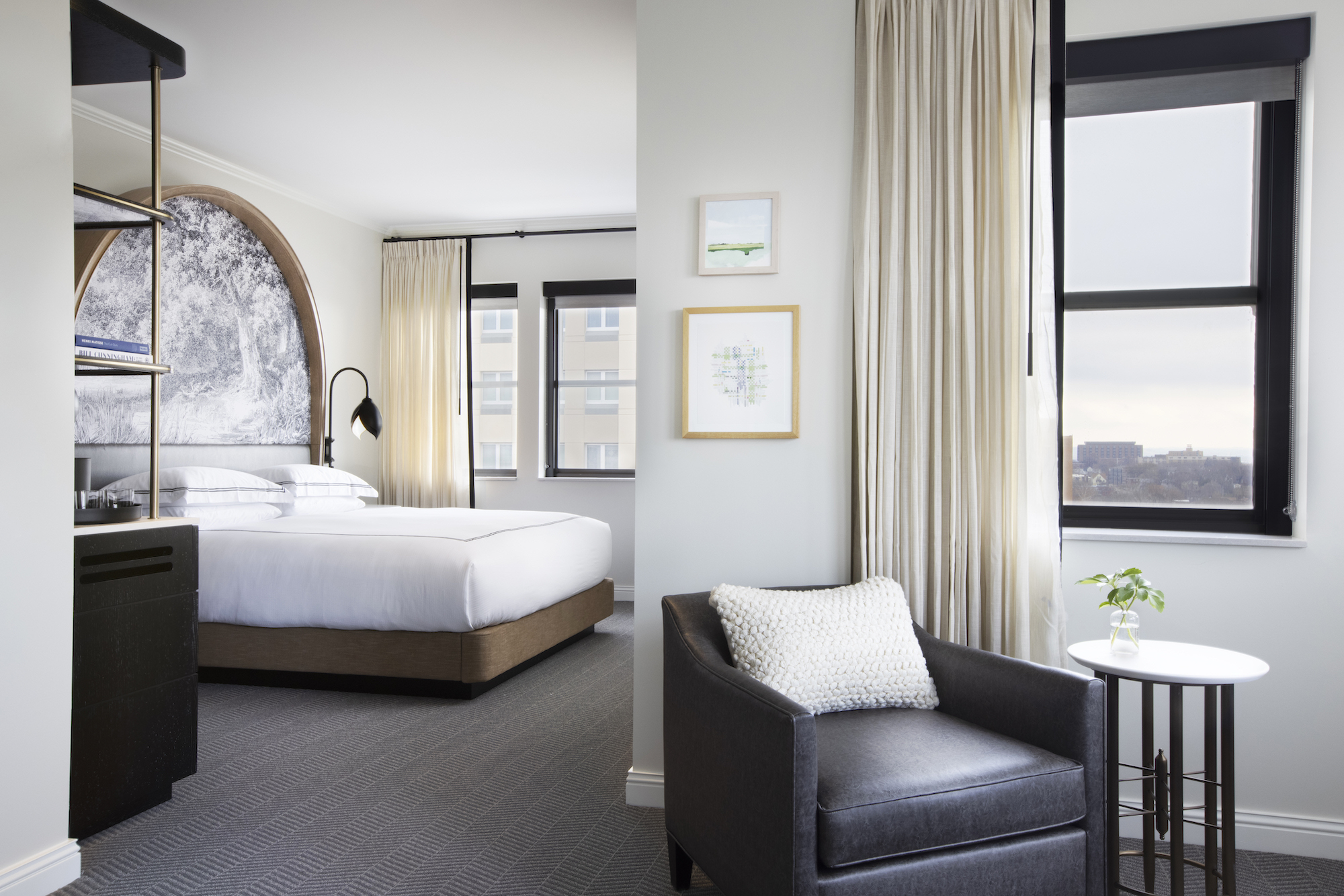 This is according to U.S. News & World Report, which released its 11th annual best hotels ranking.

Take a look at the 10 best hotels in America, according to U.S. News & World Report.

Some interesting notes and key findings:

New York City, which is known to have some of the top rated hotels in the country, did not make the list for best hotels in America.

There were no hotels in the central region of America or New England that made the list.

Half of the hotels on the list are resorts.

U.S. News is the only organization to evaluate hotels by taking into account the aggregate opinion of published travel experts through industry awards and the overall customer satisfaction expressed in online guest reviews, according to U.S. News.

The highest-ranking hotels are typically those that both experts and users recognize for their exceptional quality. U.S. News did not include COVID-19 data in the rankings, though several of the major industry awards factored into the rankings take property cleanliness into account. For information on the methodology to rank the best hotels in America, click here.