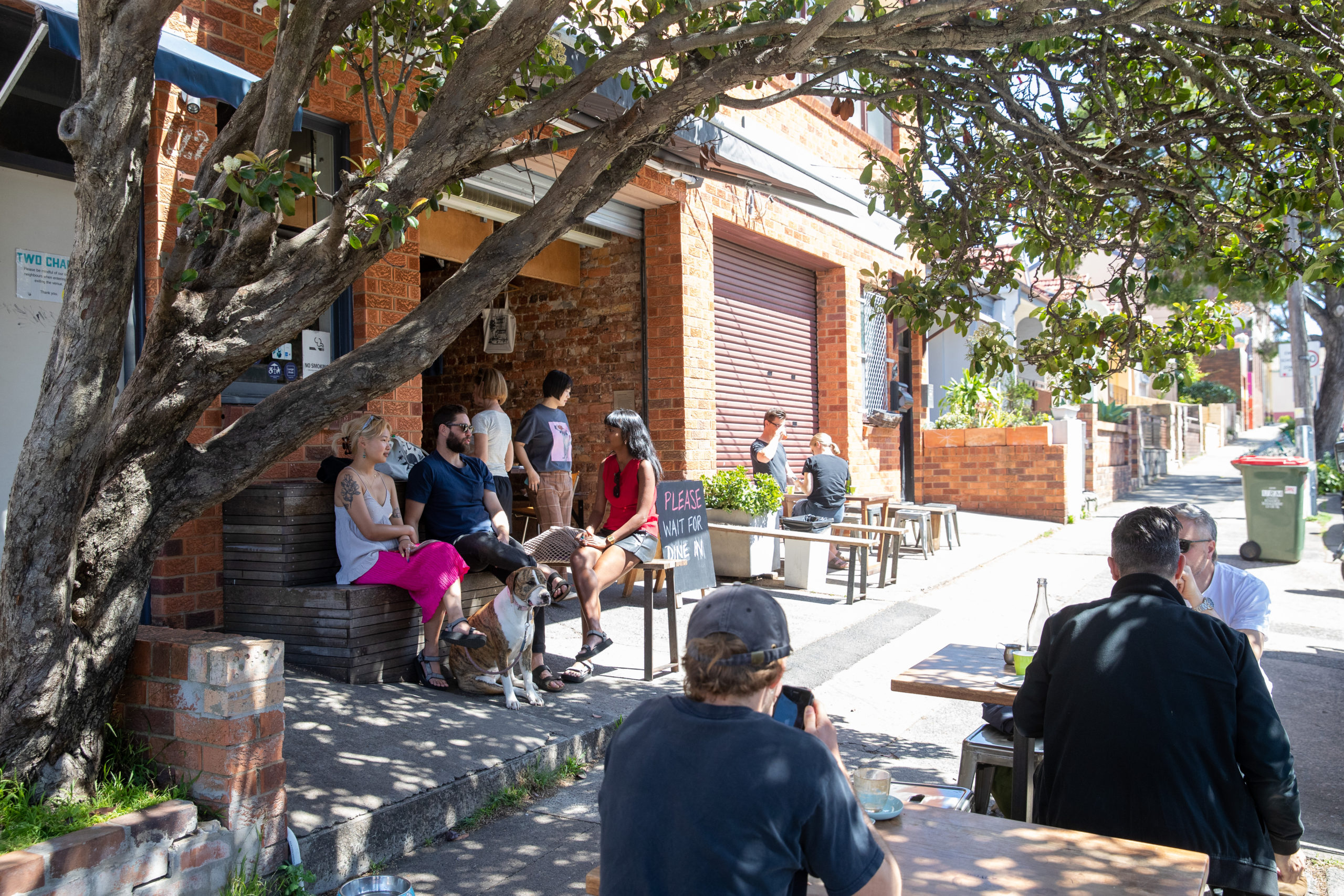 Since 2018, Time Out’s annual list has been collated from the opinions of locals via the annual Time Out Index survey of over 38,000 global city residents, answering where they most loved spending their time out around their city.

To rank the list this year, Time Out’s global network of editors and experts factored in “great vibes, food, drink, nightlife and independent culture,” as well as “community spirit, praising the neighborhoods where people showed unconditional love and support for the communities and local businesses who represent the soul of the city,” according to a recent release.

The neighborhood which reached the number one spot, being named the coolest neighborhood in the world, is Esquerra de l’Eixample in Barcelona. Despite its image as a residential part of the Catalan capital, it has shown incredible community spirit in 2020 with neighborhood initiatives like the Hidrogel Sessions, in which neighbors organized mass dance parties on their balconies during lockdown, according to Time Out.

It’s also home to a number of vital gathering spaces, like the community-run Espai Germanetes garden, and great independent businesses such as Odd Kiosk: the world’s first LGBTQ+ magazine kiosk.

To see the top 40 list, click here. In the meantime, here are the top 10 coolest neighborhoods in the world, according to Time Out.

At the number one hotspot, Esquerra De L’Eixample in Barcelona, Spain is 2020’s coolest neighborhood in the world. The Spanish neighborhood achieved the coveted first spot based on its tight-knit community, great local businesses and LGBTQ+-friendly culture.

During lockdown, locals gathered together en masse for the pop-up Hidrogel Sessions, where residents held dance parties from their balconies in fancy dress to keep community spirit up during this time. Meanwhile, a local Mutual Support Network was created to help the most vulnerable, and Ada Parellada from the well-known Semproniana restaurant started cooking for health workers.

Downtown LA in California became a pivotal, central location for peaceful Black Lives Matter protests and demonstrations, making it the place where the city could express its soul and solidarity.

The L.A. Live plaza was dedicated to the commemoration of Kobe Bryant, with locals lighting candles and flowers to show their love and support for the LA legend’s life. Downtown didn’t stop there at supporting its community: hospitality businesses helped feed undocumented restaurant workers and MOCA and the Broad museum kept art alive for locals’ mental stimulation.

In third place, Sham Shui Po in Hong Kong has been reinvigorated by young creatives. Usually, Hongkongers venture to the neighborhood on the weekends to discover new artists, interesting cuisine and shop vintage and exciting designer clothing as well as traditional textiles. But during the pandemic, the neighborhood showed heart with non-government organizations set up to help the vulnerable and a local hostel offering housing to the homeless.

Bedford-Stuyvesant in Brooklyn New York may look like a snapshot of the past with its brownstones and leafy streets, but it has become New York’s greatest future thinker, serving as the main hub for Black Lives Matter protests and sprouting new initiatives such as Bed-Stuy – helping to protect the most vulnerable.

Locals were kept entertained by Billie Holiday Theatre who organized socially-distanced theatrical productions and Peaches Hothouse served up the best fried chicken in Tompkins, within an outdoor seating area. This makes is one of the 10 coolest neighborhoods in the world.

The 5th spot has been awarded to Yarraville in Melbourne, Australia, where creative locals (and an incredible food scene) have kept spirits high through two tough lockdowns. Local artist Lee Smith-Moir painted ‘happy signs’ on walking tracks and skater Belle Hadiwidjaja has been roller-skating through the streets in different costumes, keeping families entertained on their daily walk.

Wedding Berlin is a multicultural, multigenerational community that has stayed extremely loyal to local businesses, including its longstanding restaurants such as Asia Deli on Seestraße. The community has also welcomed new additions like vegan-friendly Italian Sotto and Michelin-star Taiwanese restaurant Cozymazu and Ernst. Recently, local activists won a campaign to remove the colonial-era street names of the so-called Afrikanisches Viertel (African Quarter).

This buzzing destination is a hub for Shanghai China’s LGBTQ+ community thanks to local lesbian, bi and trans bar Roxie. Not only that but the neighborhood has innovative new cafés, bars and restaurants including petite natural wine bar SOiF, Japanese-Americana mash-up Lucky Diner and the exciting new arrival of all-day roller skate bar Riink.

During the pandemic, the area was strengthened by initiatives like the Zero Waste Market – a refill grocery shop for boxes of essential foods – and Alexandra Park’s Food Forest, where locals of all backgrounds meet to plant and grow for a more sustainable future. This makes it one of the 10 coolest neighborhoods in the world.

At night the area is alive with cocktail bars such as Little Red Door, Bisou and Candelaria. There’s also Jacques Genin café, owned by the celebrated chocolatier who, at the start of the pandemic, donated 500kg of artisanal chocolate to frontline health workers.

Marrickville in Sydney, Australia, is a true melting pot of Portuguese, Vietnamese, Italian and Greek migrants who have helped cultivate the area’s exciting food scene making it one of Sydney’s most exciting places to wander and explore. The once-industrial corner has been transformed by its resident artists and LGBTQ+ community into Sydney’s most desirable postcodes.

Do you think these are the 10 coolest neighborhoods in the world? Let us know in the comments below.