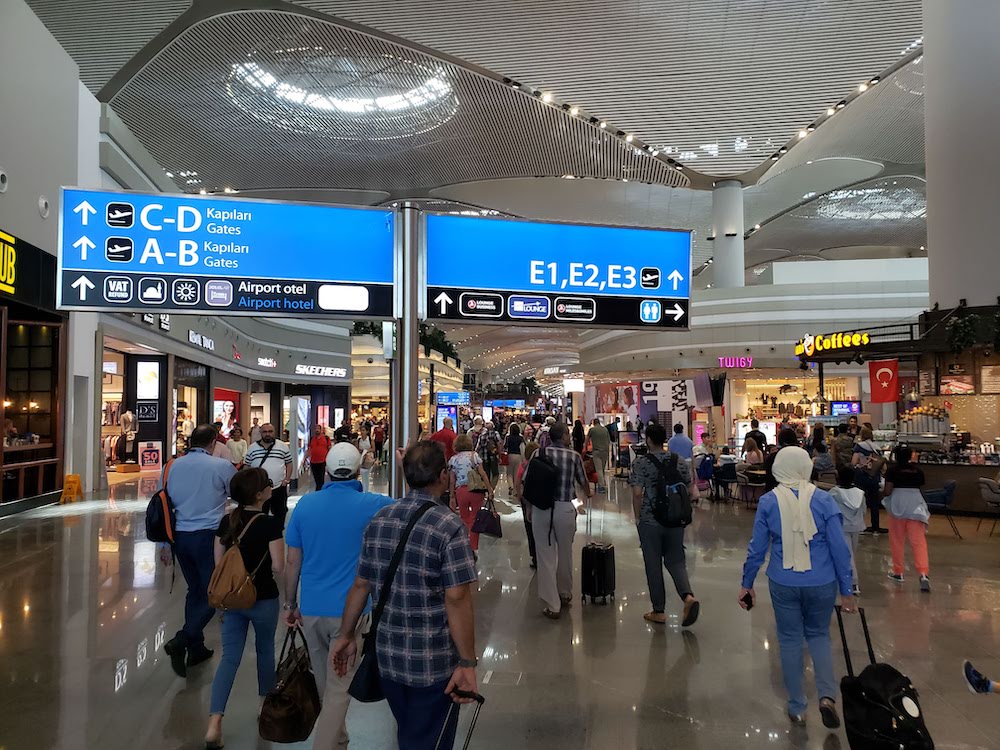 The organization recently published its world airport traffic rankings – covering passenger traffic, cargo volumes, and aircraft movements for 2020 – showing the dramatic impact of COVID-19 on what are ordinarily the world’s busiest airports.

Guangzhou Baiyun International Airport in China was the world's busiest airport in 2020, rising to the No. 1 spot from its No. 11 ranking in 2019, according to preliminary figures released https://t.co/3hayaOoUYE

Seven of the top 10 airports for passenger traffic are in China with three in the United States, according to ACI.

Dallas/Fort Worth, Texas and Denver, Colorado are the other two airports in the top 10 world’s busiest airports, showing that the airports in the world with the most passengers are in the United States and China.

“The impact of the COVID-19 on global passenger traffic pandemic brought aviation to a virtual standstill in 2020 and we continue to face an existential threat,” ACI World Director General Luis Felipe de Oliveira said in a press release. “The data published today reveals the challenge airports continue to face and it remains imperative that the industry is supported through direct support and sensible policy decisions from governments to ensure that aviation can endure, rebuild connectivity, and fuel a global economic recovery.”

Air cargo volumes in the top 10 airports grew by +3% in 2020. These airports represent around 28% (30.6 million metric tonnes) of the global volumes in 2020. The gain can be attributed to the increase in demand for online consumer goods and pharmaceutical products and personal protective equipment. With a +6.7% increase, Memphis International Airport surpassed Hong Kong International Airport.

ACI World estimates that there were 58 million global aircraft movements in 2020, representing a drop of -43% from 2019. The top 10 airports represent 7% of global traffic (4.2 million movements) and experienced a drop of -34.3% compared to 2019. Atlanta Hartsfield-Jackson International Airport surpassed Chicago O’Hare International Airport, after leading in 2019 and 2018.

The one secret at Punta Cana Airport only luxury travelers know