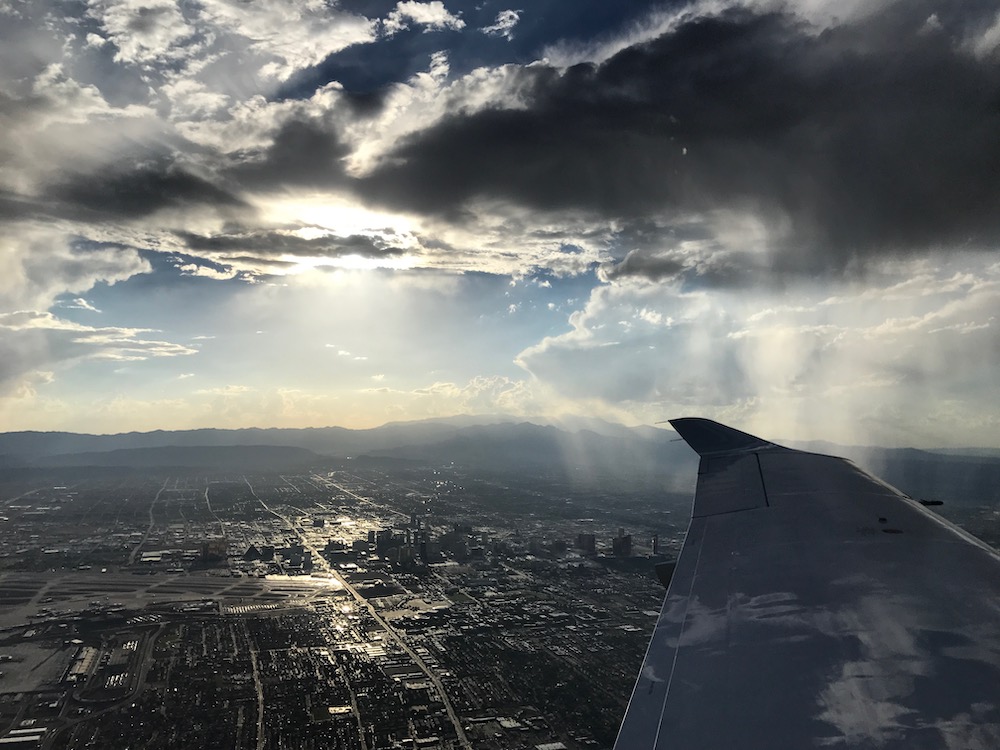 Donald Trump spends the most on air travel a year—nearly $10 million—according to research by Stratos Jets, a private jet charter firm. The company delved into the spending habits of some of the world’s most well-known celebrities and world leaders, to create the first Private Jet Rich List.

The research, conducted by Stratos Jets, reveals that the ongoing costs of necessities such as fuel, cabin crew, hangarage (parking your jet in an aircraft hangar), and insurance cost celebs between $700,000 and $9,000,000 per year.

In terms of celebrities flying private jets, the research shows that billionaire Kylie Jenner has her very own Bombardier Global 7500 (costing between $50 – $70 million dollars),  running a cost of anywhere between $1,450,000 – $2,500,000 per year, depending on flight hours, according to Stratos Jets. Donald Trump, Vladimir Putin and Angela Merkel are at the top of the list, spending a total of $19,150,000 per year between them.

The celebrities spending the most annually on their private jet air travel are:

The full league table of the 20 celebrities who spend the most per year on private air travel, and further data can be found here. The firm commissioned the research to provide an insight into how much it really costs to own and run a private jet, compared to chartering a jet each time you travel, determining the celebrities that spend the most on private jets.

Aside from the private Boeing-747 her and recently separated husband Kanye West rented for a long haul flight – which costs roughly $200,000 per hour – Kim Kardashian (ranked No 20 on the list) only travels on chartered private jets. The cost of chartering a private jet each year (depending on flying hours) can be anywhere between $300,000 – $730,000.