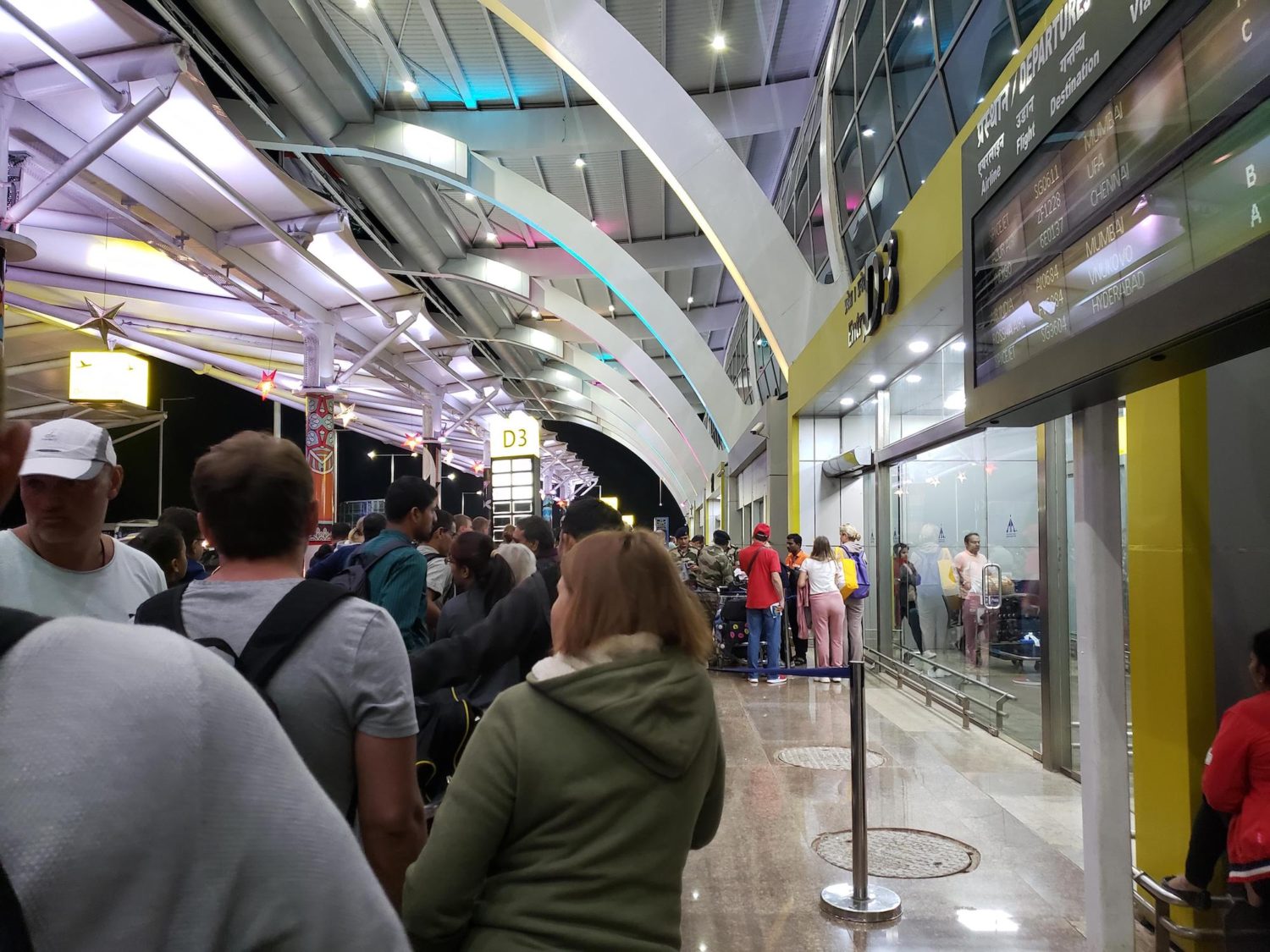 Airlines are projected to lose up to $252 billion in revenue this year due to Covid-19, but one airline said farewell to something else: its entire flight crew. Icelandair, based out of Iceland, announced last week that it’s firing all flight attendants and replacing them with pilots. The good news? It was temporary. Icelandic Cabin Crew Association and Icelandair are back on good terms.

After Icelandair fired flight attendants, pilots were told to assume responsibility for the safety onboard, and all services would continue to be at at a minimum, according to a statement by Icelandair.

On July 19, in a discussion that lasted until 2 am, Icelandair and the Icelandic Cabin Crew Association (FFI) found a way to agree on terms. The agreement will allow the airline to streamline operations without sacrificing flight attendant pay, according to Iceland Monitor. But it’s still in the works. Members of the FFI will vote on the agreement. The verdict will be revealed July 27.


Travel restrictions to Iceland had been slowly lifting all summer, though there are still restrictions from travelers in the US. All visitors must quarantine for 14 days, according to the U.S Embassy in Iceland.

Due to the impact from Covid-19, airlines are doing whatever they can to get passengers to continue flying. US airlines reported losing $534 million so far this year. Airlines are still flying planes, even if there’s 1 passenger aboard (we explain why airlines must continue to fly here), and it’s better to profit as much as you can on empty flights.

Losing an entire flight crew, however, could hurt an airline and may compromise onboard safety and further the decline of revenue.

Icelandair has mandated the requirement of face masks on all flights.

I spent a week at Oprah Winfrey’s favorite spa retreat

When can we travel again? Here’s the $2 trillion dollar answer