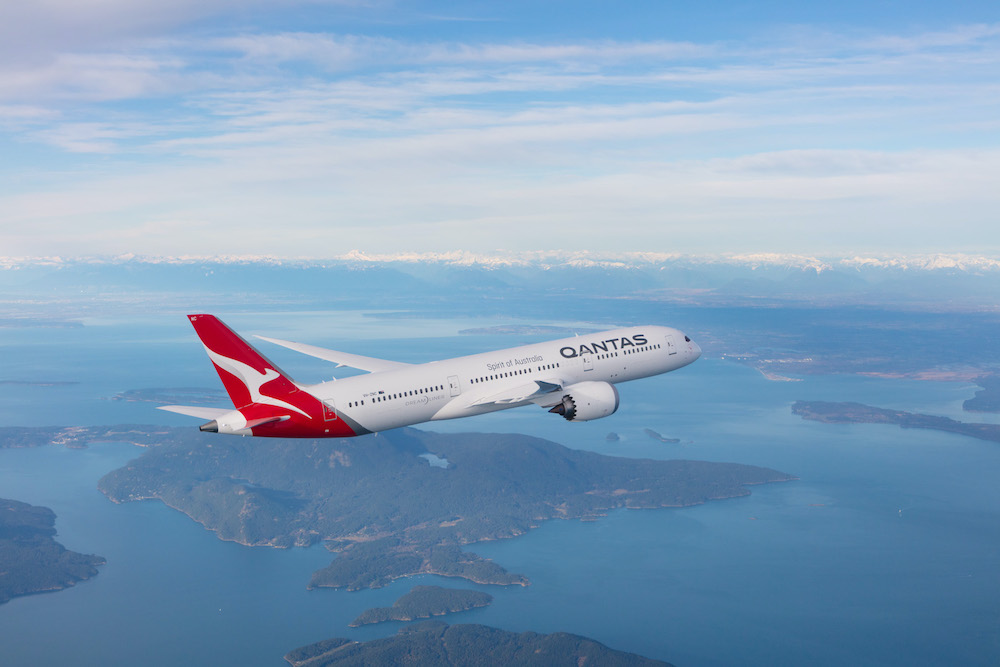 Qantas Airways, Australia’s flagship carrier ranked among the top 10 airlines in the world, according to Skytrax, flew a non-stop, commercial flight from New York JFK to Sydney International Airport on October 20 with a whopping 19 hour and 16 minute flying time. This sets the world record for the longest, nonstop commercial passenger flight in history.

The flight aboard Qantas Airways’ newly repurposed Boeing 787-9 clocked 10,066 miles. The flight was referred to as “Project Sunrise.”

Medical professionals were onboard to assess the health and well being of the 49 passengers and crew to gather data and determine whether this long of a flight is sensible for passengers. Tests included monitoring pilot brain waves, melatonin levels and alertness and exercise classes for passengers, according to Qantas.

“This is a really significant first for aviation,” Qantas Group CEO Alan Joyce said in a statement. “Hopefully, it’s a preview of a regular service that will speed up how people travel from one side of the globe to the other.”

There are currently no direct flights offered between New York City to Australia, though Qantas offers flights that requires at least one stop. With the direct flight, passengers would save approximately three hours in total flying time.

While the new, record-breaking flight was successful, there’s no word yet on whether this route will be offered to the public in the future. A decision will be made by the end of the year, according to Qantas.

Currently, the longest flight in the world belongs to Singapore Airlines, which offers direct service between Singapore and New York. The flight is 9,537 miles long and lasts 17 hours and 25 minutes.