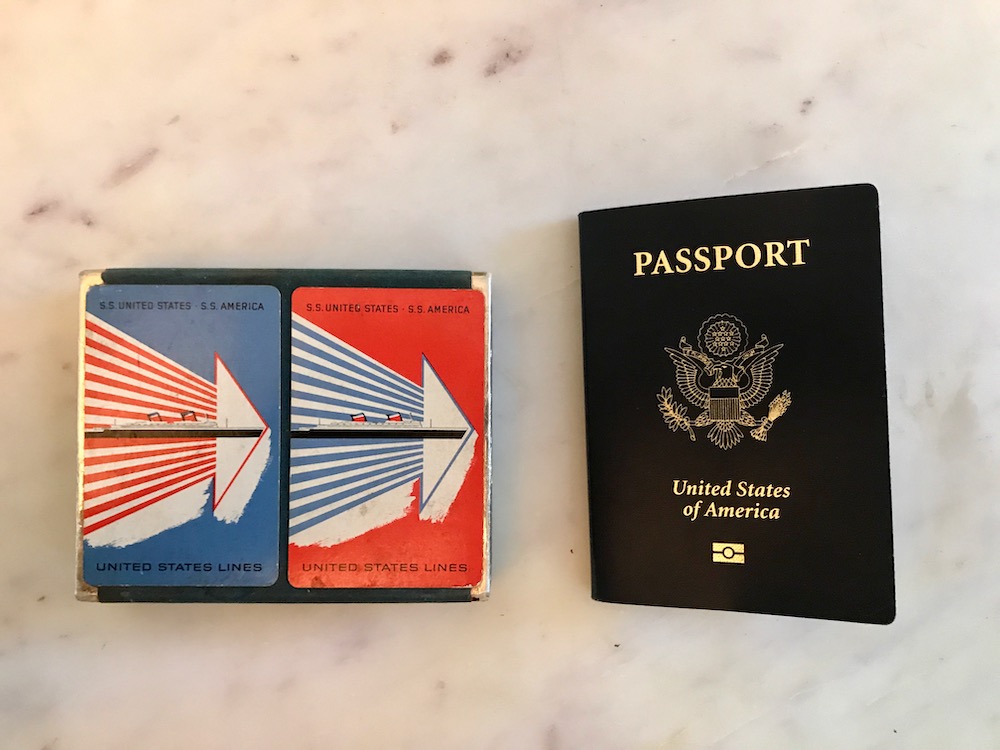 After ten years, I just renewed my passport.

It was a seamless experience. I went into the passport agency in New Orleans, waited ten minutes tops, and I had my passport mailed to me in two days.

To get a passport, you can also drop off an application at the US Post Office or mail it in (I know, right… so old school). There are actually plenty of options these days. Bottom line: it is SO convenient to get a passport.

I know employees have very little vacation time to travel internationally (read my story on the top 5 US cities that use the least vacation days), but I believe having the passport will actually inspire them to go.

According to Mic, only 36 percent of Americans hold passports—but that number has gone up substantially in the past two years, when that number was 10 percent. Awesome.

I love this timeline that shows the number of passports issued since 1974. What was interesting to me, after looking at this graph, is that the numbers soared in 2007 yet dramatically dipped in 2011.

What were we doing in 2011 that made us avoid traveling internationally? Any thoughts? I’d love to hear below!