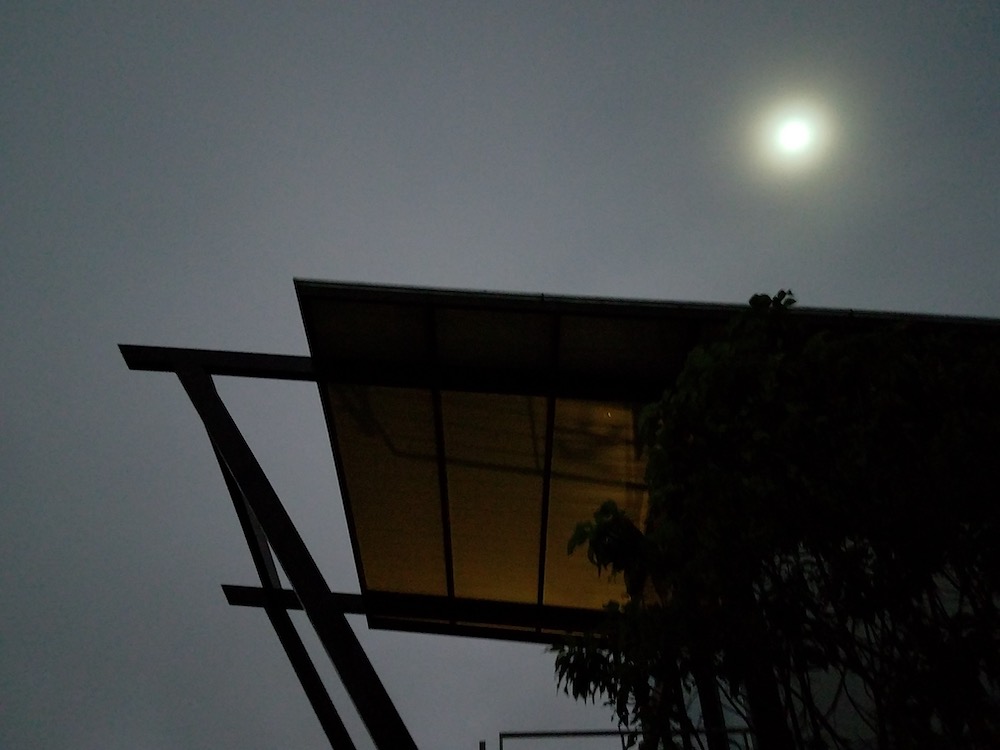 Want a UFO sighting in America? Head to these 25 cities below.

I recently wrote about seeing a UFO in Belize (which was confirmed by several locals who saw the same thing), and it make me think: are UFOs spotted in one destination more than others?

If you haven’t heard by now, The New York Times revealed The Pentagon had a secret UFO program (which $22 million of our tax dollars went toward every year), proving there is definitely some crazy stuff happening in our skies, and on Monday, April 27, The Pentagon officially released the videos, not doubting they are unidentified flying objects.

Newsweek, among many other outlets, covered Oumuamua, a strange object circling our sky (also the first known unknown object NASA has never identified). And who can forget Time magazine predicting we’ll find alien life by 2040? The head of NASA also announced in 2016 that we will likely find alien life in the next ten years (but it could be as little as microbes).

Clearly, there is alien life out there (no one can believe humans are the only living thing in the entire universe, only 5 percent of which we’ve explored, right?). Why we haven’t met the UFOs? I wonder that too, and if we sent astronauts to explore a planet known for life, I feel like we’d want to be just as secretive. The fact that The Pentagon’s UFO program was super under the radar, we’ll never know if humans have actually been in contact with other life forms.

Do you see it?

People are thinking about whether UFOs could exist or not, more now than ever. The truth is out there!… and definitely confirmed in these top US destinations that seem to have constant UFO sightings and activity.

This book, UFO Sightings Desk Reference, compiled all the UFO sightings and reports since 2001, and there is a LOT in the US, which you can see here on this map… 60,000 reports since 1995. What are the top 25 cities in America with UFO sightings?

Have you seen a UFO in your city? Let us know in your comments below.

All coronavirus tracking reports have conflicting data. Which should you trust?