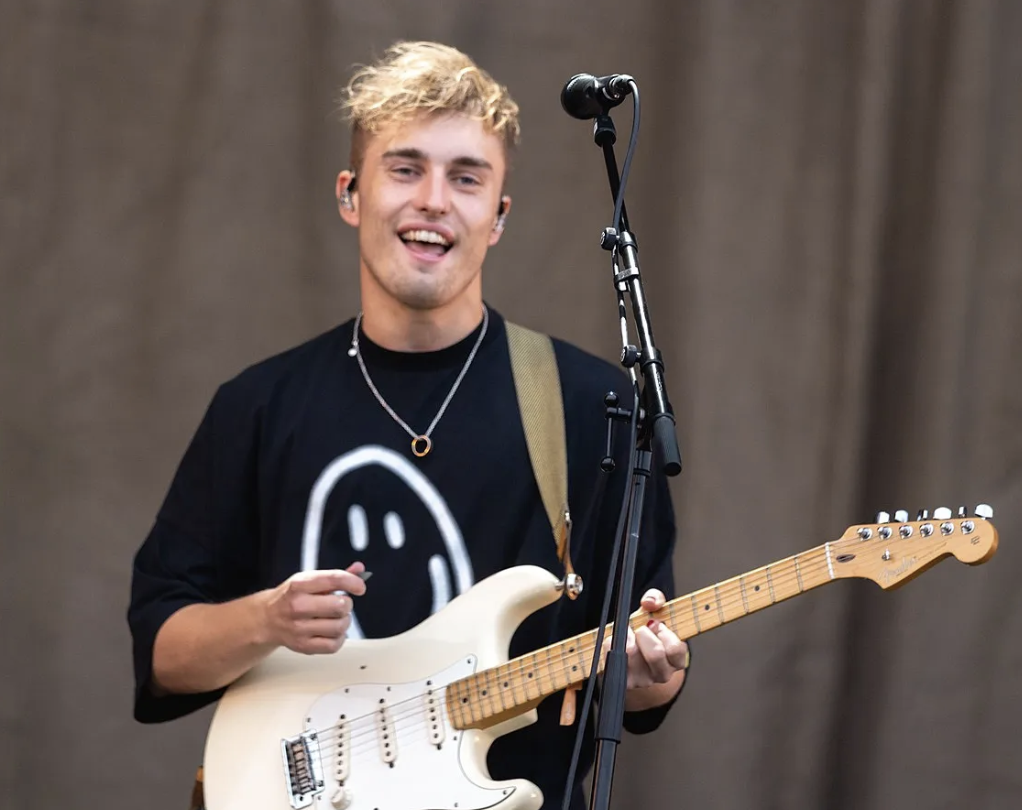 British musician Sam Fender is about to have the best year he’s had since 2011. This is according to resident reader The Tarot Ship, who says the singer is entering his golden year in 2023 as a Taurus. Looking at his full birth chart, he will have luck, expansion, growth and even major partnership in store.  Sam is a Taurus, and he has built a huge name for himself. In 2023, he will put blood, sweat and tears and heart and soul in anything he’s passionate about, particularly his music and career.

So what’s next for Sam Fender?

Sam Fender will spend a lot of time working hard on his music, but he’s going to reach the masses this year. Almost everyone will know his name. He’s getting to a point in his career where he will develop a stronger following, and based on his birth chart (which is included in the Youtube reading), he’s planting seeds, which will grow at lightspeed. There may also be a major partnership in store, whether it’s behind the scenes with management or in front of fans with a duet or project with another musician.

Check out his reading to see what we will see in the “new” Sam Fender who is entering his golden year as Jupiter, the planet of fortune and luck, goes into his sign starting in May 2023.

About The Tarot Ship

The Tarot Ship gained quick fame when he did a tarot reading predicting Johnny Depp would win the Johnny Depp vs Amber Heard trial. Since, he has made other other celebrity predictions (including a reading on Pete Davidson’s big announcement – leaving SNL), with a host of celebrity tarot readings on his Celebrity Tarot Readings channel.

The Tarot Ship is known for his insightful, free tarot horoscope readings for all 12 Zodiac signs. Unlike a general horoscope or tarot reading, he uses tarot, astrology and his guides to offer more clarity in a Celtic Cross spread, meaning he gets a lot more specific than a general reading. In fact, you feel that you are getting a personal reading rather than a general reading for your sign.

Just recently, The Tarot Ship did a tarot reading on Outlander’s Sam Heughan.

The tarot reading not only has received over 6,000 views since appearing on TheTarotShip YouTube last week, it caused a storm on Twitter — especially since Sam Heughan responded to the video.

Sam, a gentleman, and a lovely, dynamic person, according to the birth chart reading The Tarot Ship provided, also left a comment on The Tarot Ship’s Instagram.

Since the future is so bright, you gotta wear shades. Bloomingdale’s has the best selection at various prices!

Is Liam Hemsworth Happy With His Role In The Witcher?

All Zodiac Signs: Your 2023 Year Ahead Forecast