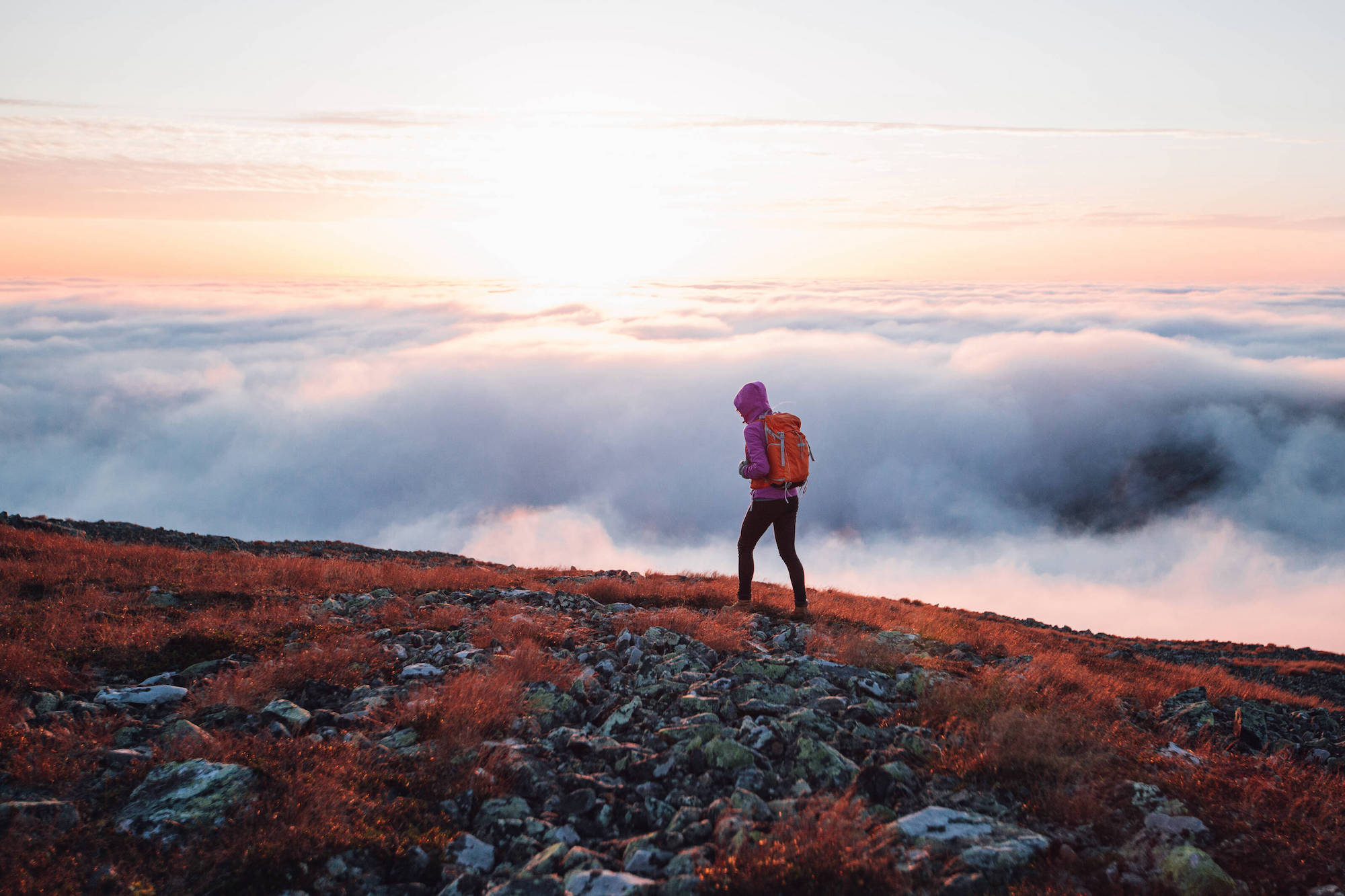 Reykjavik, Iceland is the least stressful city in the world. This is according to VAAY.com, a CBD and well-being brand, which released a study that ranks cities by assessing how stressful their environments are for their inhabitants.

So why is Reykjavik the least stress city on this planet? Other than being minutes from unspoiled nature, a famously happy community living there and essentially no crime? Reykjavik outshined in most categories when compared to over 500 global cities.

The best luggage we’ve used for years is Samsonite. It’s reliable, durable and affordable. Check out the new collection on Amazon.

Here’s the top 10 least stressful cities in the world

Four out of the top 10 least stressful cities are in Scandinavia, while 8 out of the top 10 are in Europe. Austria is the only country with two cities on the list. No cities in Asia, Middle East, South America, Africa or North America made the top 10 list, though Montevideo, Uruguay came in No. 16 in the top 20.

For the study, VAAY considered which macro factors contribute to stress, narrowing them down to four broad categories. Next, over 500 global cities were assessed against a number of stress indicators in these categories, before those without reliable data were removed, leaving a final line-up of 100 cities. The study included factors related to governance: assessing safety and security, and socio-political stability as indicators of how comfortable someone can feel in a city. In order to include stress indicators for all segments of society, levels of gender and minority equality were also researched, as these demographics often have a higher chance of experiencing stress due to societal frameworks shaped by local laws and policy decisions, according to VAAY.

Following this, VAAY compared how stressful each city’s urban environment is by looking at population density statistics in addition to air, light, and noise pollution levels, the amount of traffic congestion and weather conditions. These indicators were included in order to capture the stress-inducing effect of atmospheric contamination and extreme weather conditions, for example wildfires, heatwaves, and periods of extended darkness, which are strongly associated with both physical and mental health conditions, according to VAAY.

Try one of our signature masks at our in-water mask bar, and watch your skin glow 💙#BlueLagoonIceland #Iceland pic.twitter.com/EeTDnNtkQs

Next, a number of financial factors were evaluated, including unemployment rates, social security structures and local purchasing power. These indicators were included to reflect that economic problems are a cause of significant stress for many people, and have become increasingly widespread since the beginning of the pandemic.

Data regarding the quality and accessibility of healthcare in each city was then collated, including the level of mental healthcare access. Finally, a Covid Response Stress Impact score was calculated by analyzing how stressful the pandemic response of each government has been for its citizens in addition to its effectiveness. The study reveals which cities have the most stressful environments for their citizens, and which lead by example as the least stressful cities.

The company looked into common external factors that make city-living stressful for urbanites. During this process, VAAY realized that it could directly compare multiple stress indicators in cities around the world to determine which cities are the least, and most, stressful for their citizens. The resulting index shines a light on the ever-present factors that influence a person’s stress levels, and gives insight into which global cities perform best in different areas and can be an example for their peers.

The Least and Most Stressful Cities Index 2021 compares and analyses 100 global cities for indicators related to stress. The cities were chosen for their size and significance, as well as for their availability of reliable and comparable data. The study consists of 4 broad categories – governance, city, finance and citizens’ health – each made up of individual stress indicators that determine how stressful a city is to live in:

The methods used to find each factor are described in detail below.

Each factor consists of one or more indicators which were scored and averaged. The equation for scoring is as follows:

For columns where a low value is better, for example, air pollution, the score is inverted such that it is attributed a higher score:

The final score was determined by calculating the sum of the weighted average score of all of the indicators. Below you can find a detailed description of each factor within the study, and the source used.

Travelbinger is a one-man team. Please help by becoming a Patreon. Thank you for any support by clicking the link below.

One thought on “Why Reykjavik, Iceland Was Named The Least Stressful City In The World”