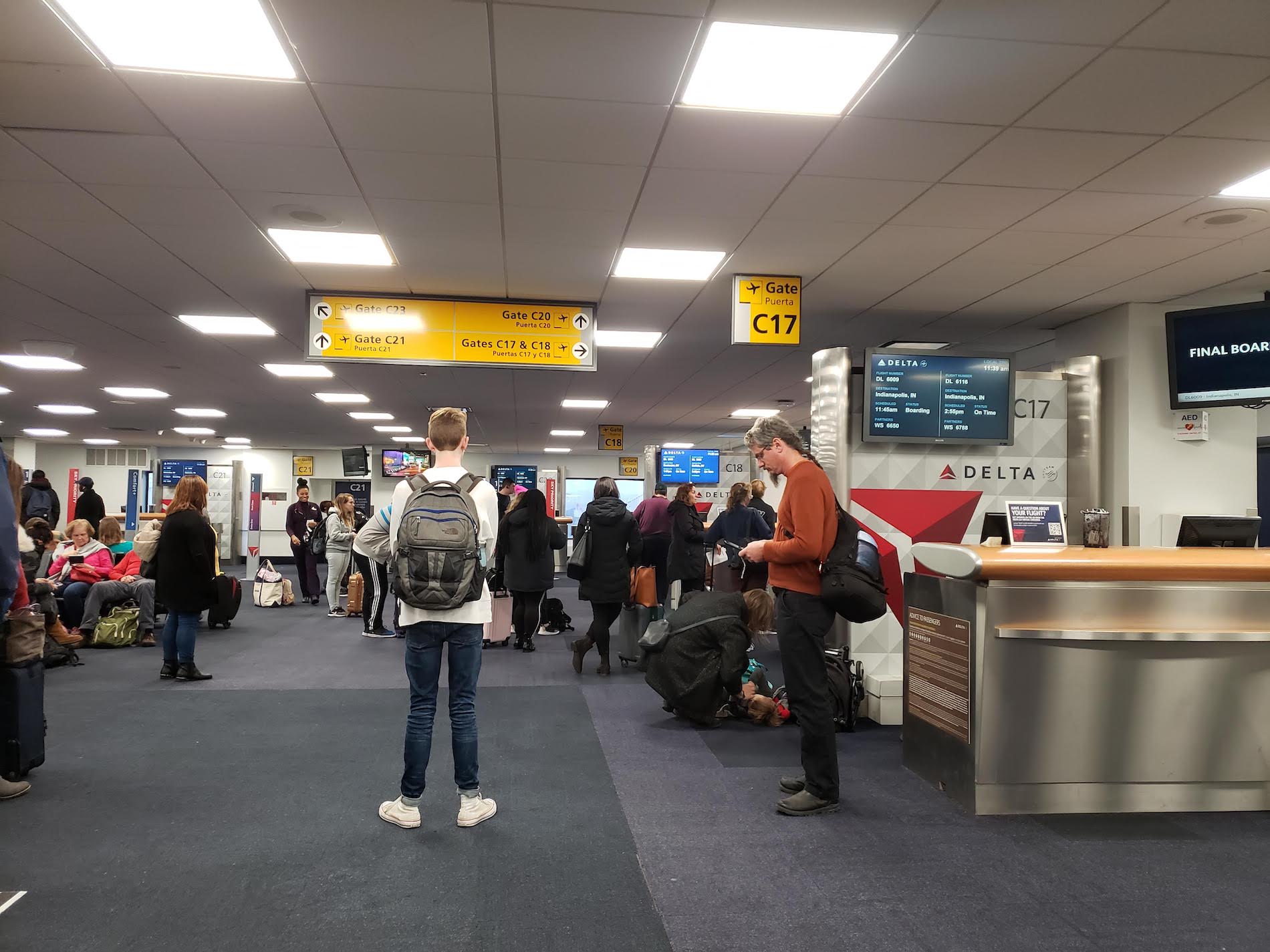 On February 5, Donald Trump and the Department of Homeland Security officially denied New Yorkers from enrolling in Trusted Traveler Programs, including Global Entry, which offers prescreened travelers expedited customs and border crossings. This active suspension affects approximately 225,000 New York residents (175,000 New Yorkers currently enrolled in Global Entry with 2020 renewals will not be able to re-enroll, and 50,000 New Yorkers who applied this year will not receive final approval). No one will be able to enroll during the suspension.

The change takes place immediately, according to a letter presented from the US. Department of Homeland Security—and it’s due to Donald Trump’s stance on New York’s immigration law.

According to the letter, revoking the entire state’s access to the Customs and Border Protection’s Trusted Traveler Programs, including Global Entry, is in response to the Green Light Law, which allows undocumented residents to obtain driver’s licenses, and immigration officials can’t access New York’s Department of Motor Vehicles databases without a court order.

“Because the Act prevents DHS from accessing New York DMV records in order to determine whether a TTP applicant or re-applicant meets program eligibility requirements, New York residents will no longer be eligible to enroll or re-enroll in CBP’s Trusted Traveler Programs,” Department of Homeland Security Acting Secretary Chad Wolf wrote in the letter.

If New York amends the law to grant access, enrollments would be restored, officials say. “This is not about granting licenses to illegal aliens,” DHS spokeswoman Heather Swift.

NEW: DHS officials say New York is the only state to bar DHS from accessing DMV records. If New York amends the law to grant access, enrollments would be restored, officials say. "This is not about granting licenses to illegal aliens," DHS spokeswoman Heather Swift said. https://t.co/PaQcC0wEOx

Will New York grant immigration officials access to the records? It seems like it will be an uphill battle. “We can’t allow the president to come in and try to bully us,” the law’s State Senate sponsor, Luis Sepúlveda, told The New York Times.

Global entry officially launched a pilot program in June 2008, and since, more than 5.4 million Americans have joined.

At New York City’s JFK International Airport and Newark International Airport, Global Entry offers kiosks at customs and border control. Through the kiosk, U.S. citizens (who are “low risk” travelers) can get past the border through facial biometrics without having to stand in any line. To become part of Global Entry, members must apply with a rigorous background check and provide a $100 fee.

How will this immediate suspension affect your Global Entry status?

New Yorkers who currently have Global Entry will not be denied their benefits for now. If you are enrolled in Global Entry, and your expiration falls on a date this year, you will not be allowed to re-enroll again.

Global Entry status is valid for five years, so check your Global Entry card to see how long you might have left.

How long will this suspension last?

It is unclear at this time.