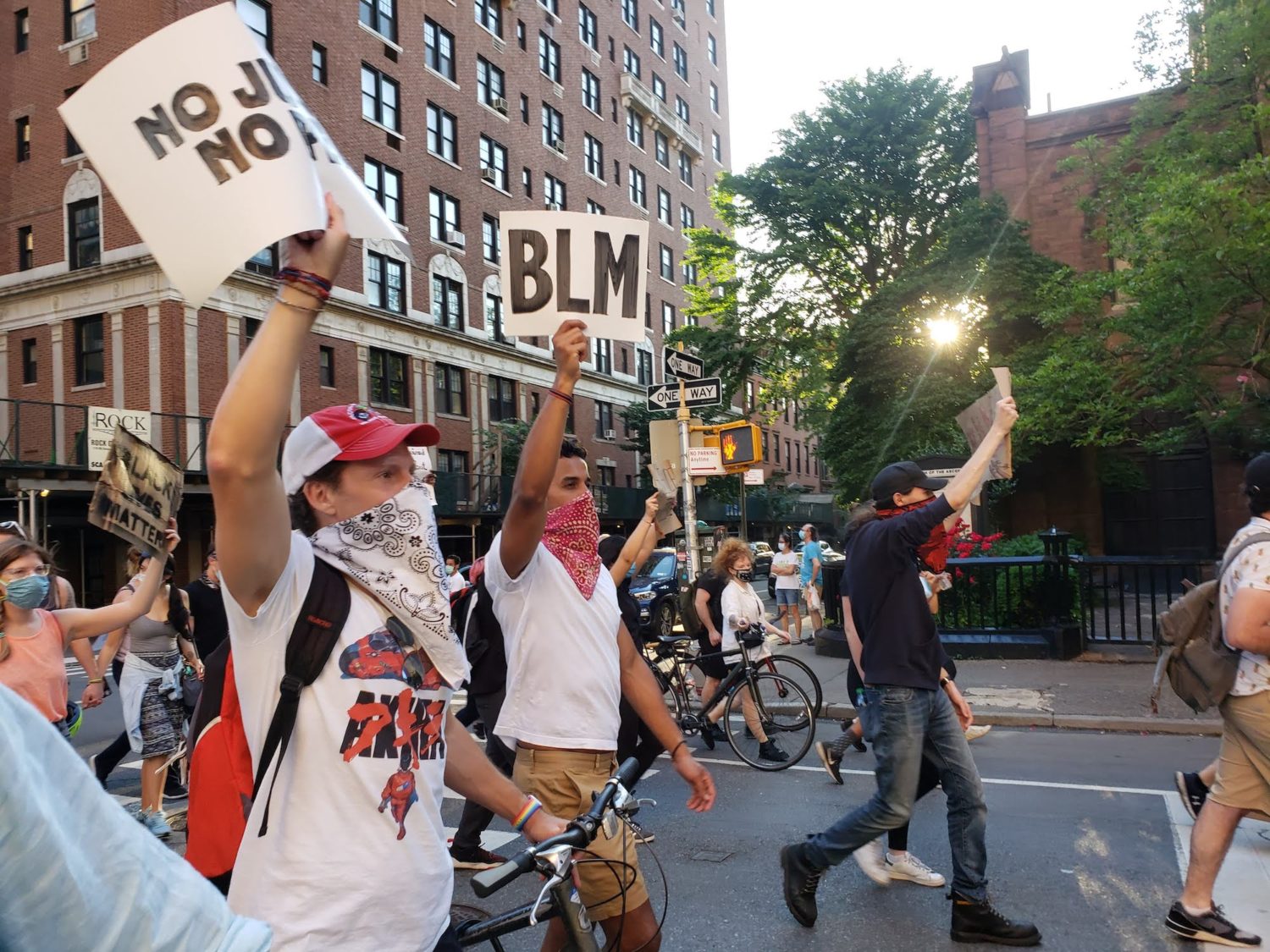 There are four reasons why you may have come to this question, and I’ll discuss those below. But know that protests are still happening every day in hundreds of cities across America, and you can be a part of them.

1. The weekdays are quieter.

The protests in Los Angeles, Washington DC, New York City, Philadelphia and many other cities across the country are bigger and more packed over the weekends. In fact, the images you see of the massive protests where hundreds of thousands take to the street are going on over the weekends because most people have to work during the week. The protests during the weekday may be quieter, but they are still going on in full force.

It has been speculated that Facebook, Instagram and Twitter are creating algorithms to reduce the images and videos of protests happening right now. They will not show up in your feed as much as they used to. However, if you are following someone who is going to protests, you will see photos and videos of them at protests that are still large in numbers.

3. Media is a bit exhausted from covering protests.

There was a massive protest in Harlem earlier this week where men dressed in suits and took a knee, yet you didn’t see this circulating in national media. In New York City, there was also a protest comprising hundreds of bikers that got little attention.

Media is now mostly covering results of protests and it’s impact on police reform, and they are watching closely to see if Covid-19 numbers will rise from the protests. The protests began about 11 days ago, so most media is waiting to see if there is a spike soon.

4. There have been a *LOT* of news-worthy, racism-related stories happening this week that not only media has been covering, but people have been paying attention to.

For instance, a POC staff member at Bon Appetit magazine has spoken up that white staff get paid for making videos while POC do not. It has caused a ripple in Conde Nast’s white supremacy, and many people were following this story to see if the top white executives would get fired or resign (great news: the editor in chief and the video VP have both resigned).

Now that the weekend is coming up, you will likely see plenty of protests across the country, people who were exhausted from protesting are coming back out during their week of recuperating. Leaders are continuing to demand justice, and justice should be served.

It’s a good idea to go on Instagram or Facebook to find those leaders who are helping push our way through this revolution. I wrote about one Instagram account in NYC who puts up the schedules of protests here. If you live in a different city, there will likely be leaders who you can follow.

If you’re going to protest, remember to wear a mask and social distance if you can. We are still in the middle of a pandemic. Happy protesting!