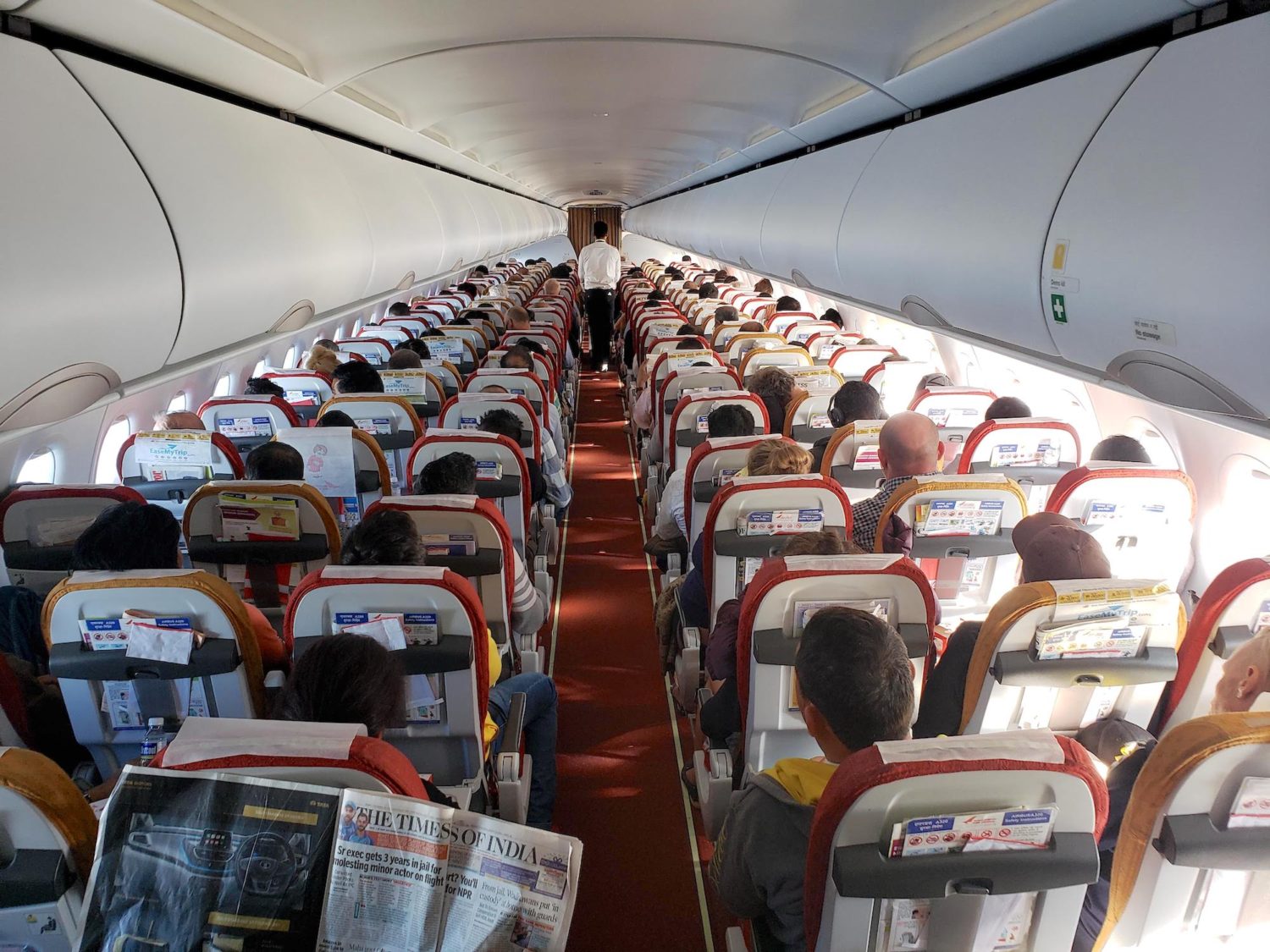 I wrote this story in April 2020, right after the pandemic hit, and when airlines were predicted to lose up to $252 billion in revenue that year alone. I wanted to resurface this story because I made 9 airline predictions post Covid-19, using the scenario based on other major industry changes : 9/11/2001 and the Great Recession of 2008. I had noted that airlines, airfare and the way we fly would significantly change — and I was right!

To determine how the global airline industry will be impacted, Dollar Flight Club, a travel company that offers airline deal alerts to 1 million members in over 100 countries, analyzed airfare and industry data using millions of data points from both 9/11 and the Great Recession of 2008, which was a helpful resource to me.

Sources used for the report include the Bureau of Transportation Statistics, Bureau of Economic Analysis, Federal Aviation Administration and International Air Transport Association.

Here are 9 future airline predictions post Covid-19, based on 9/11 and Great Recession repercussions.

Travel plummeted following 9/11 and the Great Recession. In response, airlines dropped airfare to stay competitive and reduced the numbers of routes offers and decreased flight frequency.

We can expect lower airfare in the short term, up to 35%, and a 27% increase in airfare once travel demand picks back up, according to Dollar Flight Club’s analytics.

2. It could take up to 5 years for airlines to rebound from its losses.

US airlines racked up $74 billion in losses between 2001 and 2010, according to Dollar Flight Club. Due to coronavirus, US airlines are expected to lose up to $113 billion, and yesterday, U.S airlines agreed to a $25 billion bailout with the government, which clearly isn’t enough.

Airlines will have to adapt drastically to restore profitability and revenue once travel demand rebounds over the next 5 years, according to Dollar Flight Club, who points out passenger traffic during the Great Recession did not rebound to what it was in 2007 until the end of 2013. These drops in traffic were a mere fraction of the decline in the past 4 weeks due to coronavirus.

3. Two US airlines will likely merge.

In 2000, nine airlines held 80% of the market share. By 2011, only five airlines controlled nearly 80% of the US market, according to Dollar Flight Club.

In the next 6 years, two big carriers will merge, further consolidating control of the market, and low-fare carriers like Spirit and Frontier could fail from the big carriers.

And guess what? American Airlines and JetBlue partnered up big time, so this prediction was pretty accurate.

4. Airlines will reduce the number of flights and increase load factors.

Airlines will significantly cut back on available capacity by reducing the number of flights and routes to increase load factor, according to Dollar Flight Club. This will help increase revenue but will also lead to ticket prices increasing.

Airlines reduced the number of domestic passenger flights by 14% between June 2007 and June 2012 due to the Great Recession.

Expect to see at least a 30% reduction in domestic routes between 2020 and 2025 due to coronavirus.

Honestly? This is spot on for our airline predictions post Covid-19.

5. Expect an increased use of code-share agreements.

In downturn markets, major airlines cut operating costs and gather feeder traffic from smaller cities by increasing the number of advertised flights that are operated by subcontractor regional airlines under code-sharing agreements. This will help airlines fly fuller planes and charge higher prices, according to Dollar Flight Club.

In 2011, for example, 61% of the advertised flight for American, United, Delta and US Airways were operated by code-share regional airlines, up from 40% in 2000.

We already pointed out the codeshare between JetBlue and American Airlines, and we’ll likely see more.

In the long-term, the airline industry will shrink in general. Customers will have fewer choices of airlines, flight times and available routes and markets. This also means passengers will pay more when they return to flying, according to Dollar Flight Club.

Passengers in smaller or short-haul markets can expect significant cuts in scheduled air service as airlines downsize operations. This will make it more expensive and harder for these passengers to travel.

In comparison, the number of scheduled domestic passenger flights of less than 250 miles after the Great Recession in June 2012 was 24% lowers than it was in June 2007.

Right now, as of April 2022, this isn’t really happening at airports, but with mask requirements dropping soon, and more people heading to travel, wow… this airline prediction post Covid-19 will definitely become a reality, possibly in 2023.

HOWEVER: For the three flights I took from NYC to Atlanta, and even to Puerto Rico, I booked the least traveled times, and all my flights were 100% occupancy. Can you believe it? Not one single seat available flying on a Saturday, returning on a Tuesday.

7. Despite the crowded airports and flights, there were will be fewer flight delays and cancellations.

Flights could be punctual as a prediction in airlines.

Travelers will benefit from less flight delays and cancellations and increased on-time departures.

The flights I took? No delays. This airline prediction post Covid-19 has been spot-on for me.

With airlines losing at least twice the revenue now in comparison to post 9/11 and the Great Recession, passengers can expect them to charge additional, hefty fees to get back to profitability when travel demand returns.

Bag fees will return to major carriers in addition to additional seat fees, charges for snacks and drinks and increased ticket change fees, according to Dollar Flight Club.

While I book business class (and if you do too,  you should read my story on business class flaws airlines hope you don’t notice), I haven’t noticed any up-charges since I get them included in my flight (like checked baggage).

9. Flights may be… less enjoyable.

As airlines cut routes and flight schedules, and passengers endure more expensive and crowded flights, customer happiness may see a decline, according to Dollar Flight Club.

And hey, if you expect an annoying, packed flight, here’s my tips on how to easily get upgraded to business class.

How do you see the future of flight? Do you have any airline predictions? Let us know in comments below. And while we’re at it, you might as well fly comfortably. Here’s our favorite, most reliable luggage you can get on Amazon.

How to avoid being passenger shamed on your next flight.